What are the 3 types of computer network? 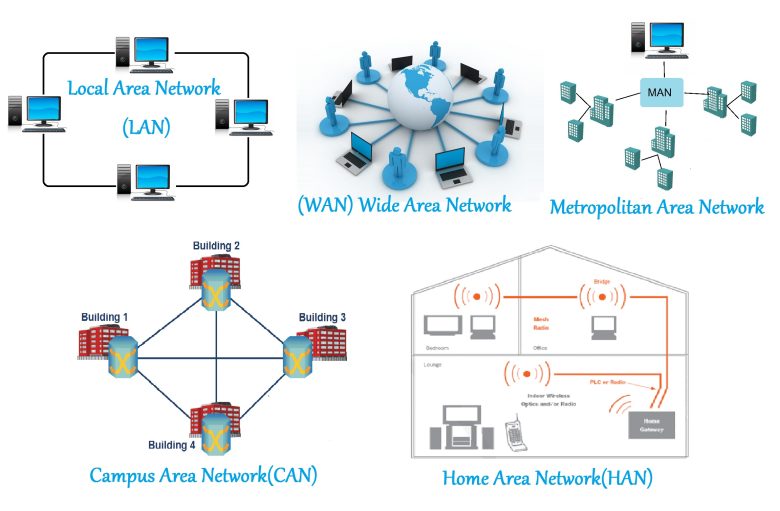 A batch of two or more computer systems that are connected to one another via the use of standard connection protocols in order to share a variety of resources and data is known as a computer network. It is possible to link a computer to a network using either wired or wireless media to make the connection. Every network uses both hardware and software to link the many computers and devices that make up the network.

1. A LAN (Local Area Network) is a batch or collection of computers and other electronic devices that are connected in a confined space, such as a single building that houses many offices, a single residence, or a single laboratory. It is a very helpful network that allows users to share resources such as files, printers, games, and other applications with one another. Connecting computers and a printer in a single location, such as a house or business, constitutes the most basic form of a local area network (LAN). In most cases, local area networks (LANs) will be utilized as one of the several types of transmission mediums. It is a network that spans many buildings and comprises less than 5000 devices that are all connected to one another.

As it is a private network, an external regulatory authority will never have control over it. When compared to other WAN systems, LAN is capable of operating at a speed that is noticeably faster. There are many other approaches to controlling media access, such as token rings and ethernet networks.

2. Another important computer network that spans a vast geographic region and goes by the acronym WAN (Wide Area Network) is the one known as “Wide Area Network.” A wide area network (WAN) is a network system that can be a link of a local area network (LAN) that communicates with other LANs utilizing telephone lines and radio waves. To a significant extent, it is restricted to an enterprise or an organization.

All of the users will have access to the most recent versions of the software files since those files will be shared across all of the users. Using WAN, each company or organization may create its own worldwide integrated network.

3. A computer network that spans a whole city, college campus, or other relatively contained areas might be called a Metropolitan Area Network, or MAN for short. This variety of networks is far more expansive than a LAN, which is often confined to a single location or structure. This kind of network gives you the ability to cover an area that is anything from certain miles to tens of miles in diameter, depending on the design you choose.

Within a radius of no more than 50 kilometers, it mostly serves urban areas. Cables and optical fibres are the two most common types of media. Rates of data transfer suitable for use in distributed computing applications. 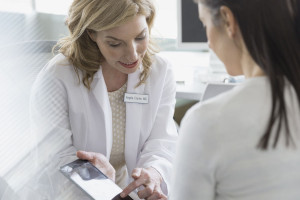 How do you prove misdiagnosis?

What is the most misdiagnosed illness? 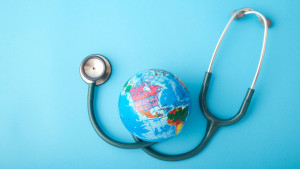 Can a doctor be wrong?